My name is Lilja. I’m an educated actress, graduating from The Russian Academy of Theatre Arts, GITIS, in 2009. I’ve worked as a journalist for almost 20 years in Iceland, in print, television and radio. I’m eager to learn, very ambitious, I have a great attention to detail and I get a long with almost anyone. I love people, new experiences, great challenges and a creative atmosphere.

I started out as a journalist at DV in 2018, leading development on a new food themed sub brand. Following that I was head of popular culture and then appointed editor-in-chief of one of Iceland’s most read online media and newspaper outlet.

Lead online development on mannlif.is as well as working as a journalist there.

Started the online marketing agency Pipp with my wonderful husband.

Worked for a TV show called Ísland í dag at Stöð 2. This show was aired during prime time. The ratings were great and many of my pieces went viral.

I ran the department of popular culture at Fréttablaðið (www.visir.is), Iceland’s biggest and most wide spread newspaper. During this time I was on the short list once for an Icelandic journalist award.

I ran the PR department there for a year which lead to a huge improvement in brand recognition. At Sagafilm I also worked as a consultant for new TV shows, took part in numerous brainstorming sessions and castings.

I started working at Séð og Heyrt, an Icelandic magazine, in 2005 part time and by the year 2010 I was made editor-in-chief.

The start of my journalist career came in 2003 when I started working at Fréttablaðið as a journalist. 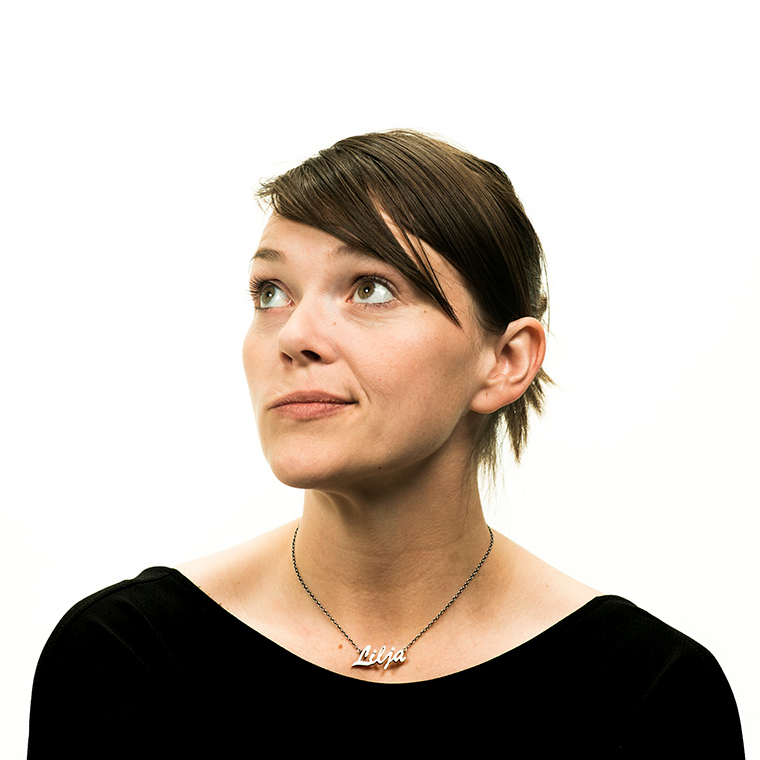 I let my experience do the talking.