A magician and a web developer walk into a bar…

I've recently partnered up with an Icelandic magician called Einar Mikael. Einar is quite the character and his story is totally unique. 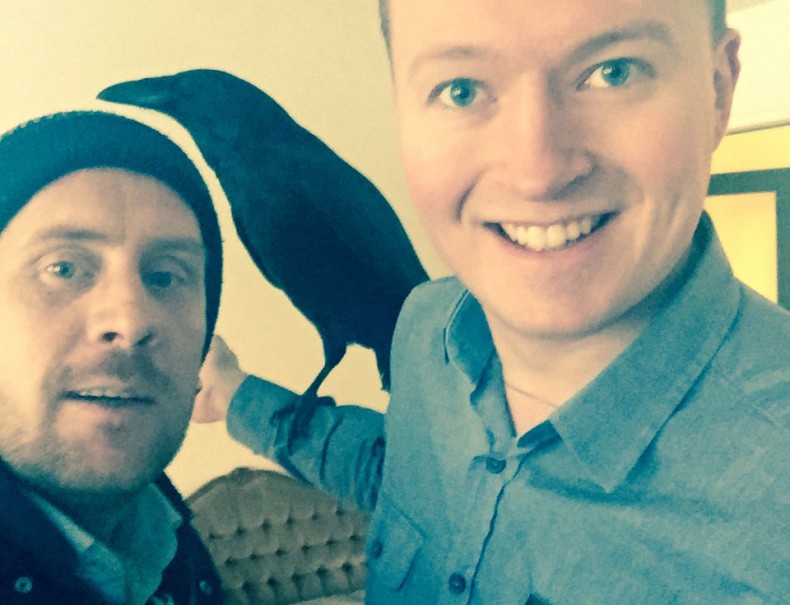 He worked as a carpenter when the Icelandic financial world was booming and almost worked himself to the ground in his early thirties. He decided to make a change when the financial crisis hit and do something he really wanted to do which was magic. Now he is the only full time working magician in Iceland and he got there with some blood, sweat and magical doves.

Our partnership is indeed a fun and fruitful one since we are working on a magical universe for children of all ages. The purpose of this universe is to inspire children, build their self confidence and give them something productive to do which involves doing more than just hanging around in the computer all day playing video games.

Einar is very spirited to say the least and his ideas and visions are out of this world sometimes. He aims to the moon and back and it’s so incredibly inspiring to be a part of his journey. It truly is an honor.

Me and him don’t always agree but like in every good marriage there is a fair share of compromise. And if I still don’t budge he has a huge raven that can easily poke my eyes out.