When I introduce myself as Gre I usually get asked questions about my name. What does it mean? Why Gre? My soon to be wife even went so far as to ask me what the hell was up with my name the first time I met her. But then she has never been one to hide her opinions. 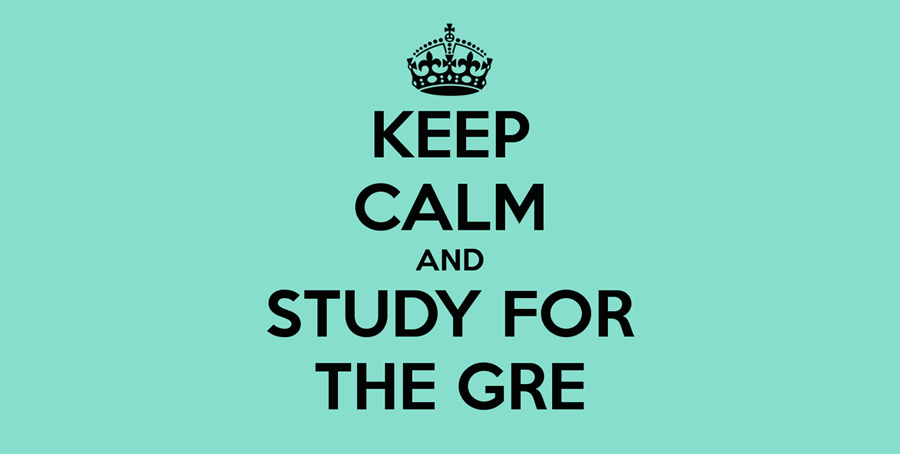 The short version behind my name is that it’s comprised of my initials – G, R and E. But it was not my plan when I started in this web developing business many years ago to use my initials. I just wanted to be Gummi.

Then I moved to Germany and started working as a web designer there. The first time I met my employers I of course introduced myself as Gummi. As I shook their hands I saw a look of intrigue, shock and disbelief on their faces. I thought I had something weird and gross on my face or a huge chunk of spinach in my teeth until they asked me: “Do you know what Gummi means in German?” I of course had no idea. But I soon got to know that is was slang used by queers about a certain fetish that I won’t go into further detail about. You can google it if you’re up for a treat or feeling frisky.

Even though it would have been a great conversation piece at meetings I decided that it would be too much hassle to start every gathering with explaining that my name had no link to people’s sexual preferences. So I went with my initials. Gre. And that name has stuck with me throughout the years – even here in Iceland.

The downside to using Gre is that it’s also a name for a certain kind of standardized test taken by students who are applying to postgraduate courses in the US and other parts of the world. So Google Search is not my best friend but I make it work. And there’s a book called Gre for Dummies if anyone wants to give me a kick ass birthday present.

Then when my grandfather died a few years ago, who was also called Guðmundur Ragnar Einarsson, I discovered that he had also used the name Gre. He was an amateur photographer and signed all his works with his initials. We were always very close me and him but I never knew we shared the same artist name.

So Gre is far from being just my initials. It’s a part me and I could never go back to being just Gummi. That just’s way to plain for Gre.