In the summer of 2016, Lilja Katrín got the idea of doing something crazy and fun for charity. She runs the baking blog Blaka and wanted to see if she could change the world with baking. 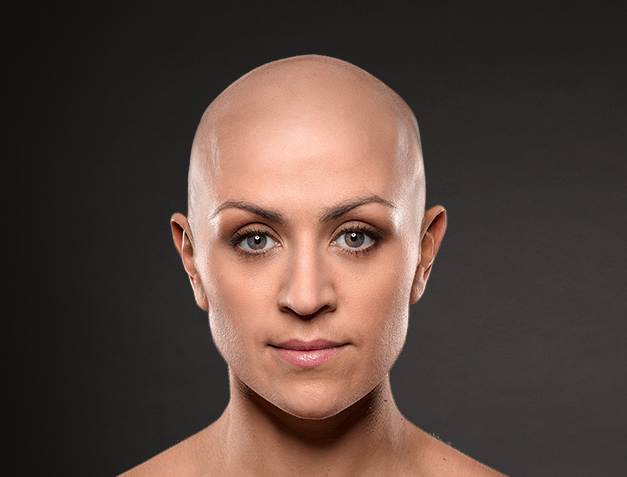 So, she set out on organizing a baking marathon – the first of its kind in Iceland. In the middle of September that same year we opened the doors to our home in Iceland and invited everyone to come over for coffee and cake, while Lilja Katrín baked for 24 hours. The marathon’s aim was to raise money for Kraftur, an organization for young people that have been diagnosed with cancer and their kinsmen. During those 24 hours, over a half a million ISK was raised, but we didn’t stop there.

Soon after the marathon we took on redesigning and coding the website for Kraftur pro bono. A few months later we opened the site, not taking a penny for it. It’s a really rewarding process we’ve gone through with Kraftur and hopefully we will be able to help other charities in the near future. 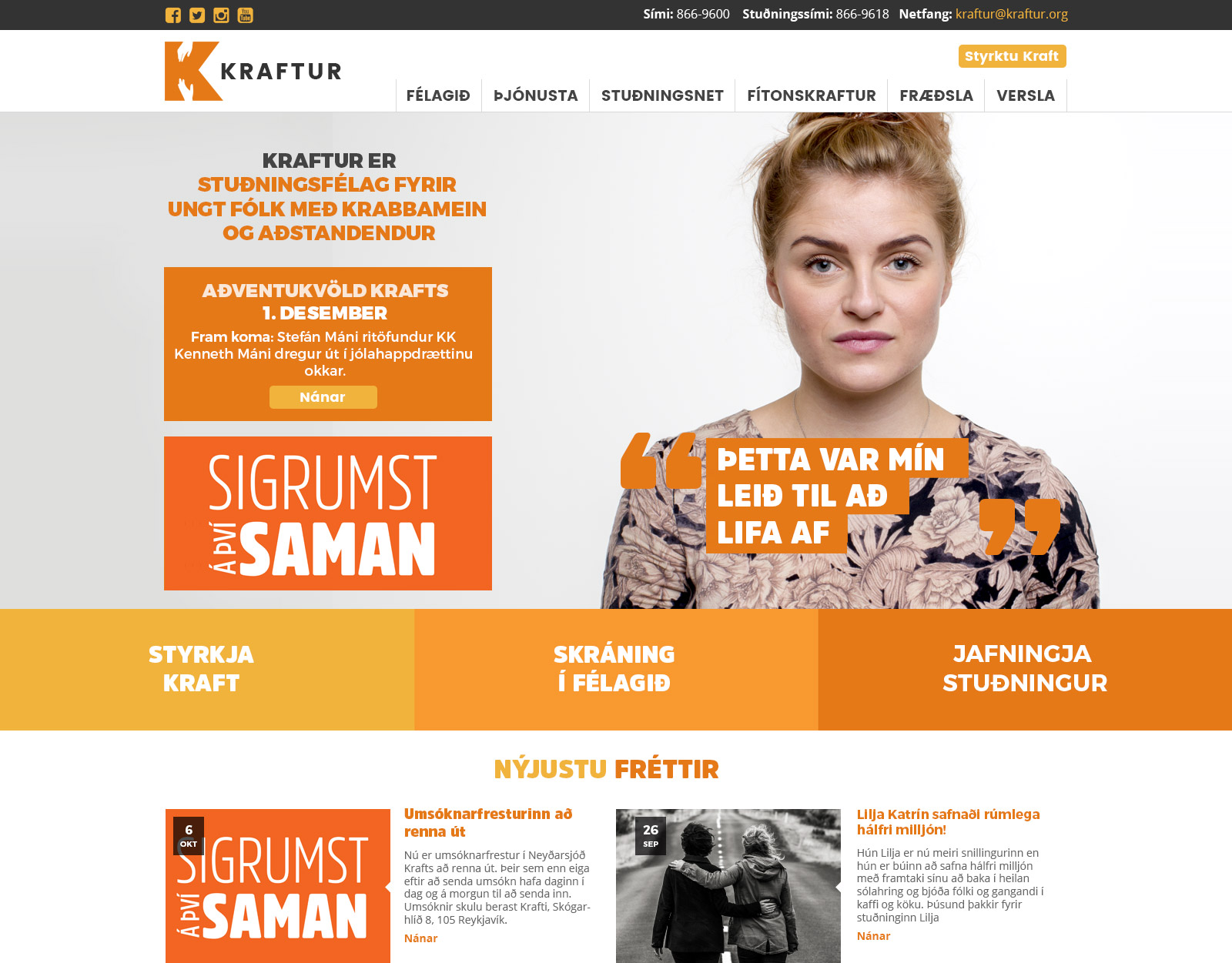