A tale of two teams

UEFA Euro 2016 is just around the corner which means I’ll be out of reach between the 10th of June to the 10th of July. Not really though - someone has to pay for all the meat on the barbecue and beer in the fridge. But I’ll watch every game I possibly can. 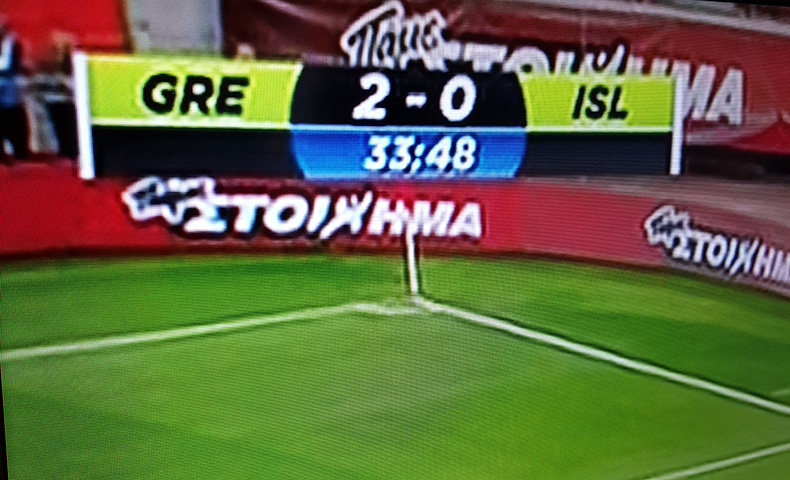 Until now this tournament has never been problematic for me. I lived in England for many years and that’s always been my team. Through thick and thin. Come rain or shine. Granted, there’s been a lot more rain pouring down on the English national football team recently but I never lose hope. One day their time will come.

In my wildest dreams would I never have thought that I would have to root for two teams in the UEFA Euro. England and Iceland. Against all odds the Icelandic national team got through to the cup this year – for the first time ever. It’s still sinking in. And for a nation that only counts three hundred or so thousand people it’s a massive victory just to get there.

I’m even going to Lyon to watch Iceland’s first match against Portugal and I bet it’s going to be a surreal experience. Even though the Icelanders have played massive teams before but never on this scale.

Now I have a hypothetical, first world problem to tackle. What if England and Iceland go head to head in the game for the gold? Which team do I root for? Which shirt should I wear? Is it possible to root for two teams at the same time?